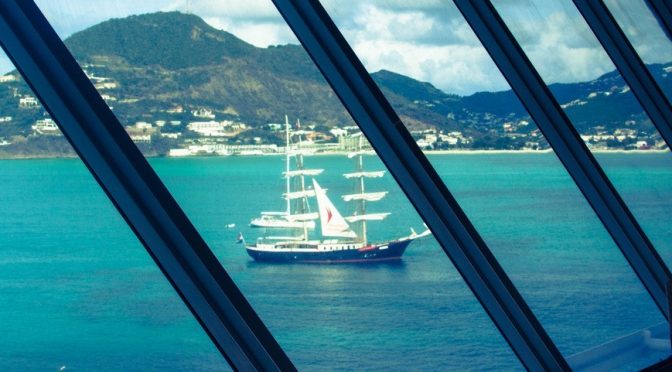 We are excited to announce the launch of several new CIMSEC chapters, as well as a new president for our Italy chapter. Below is information and president contacts for the newly created Caribbean, South Korea, and Nigeria CIMSEC chapters.

CIMSEC chapters bring together like-minded individuals who share an interest in maritime security. Located all over the world, CIMSEC chapters can organize many sorts of activities for their membership, ranging from an informal meetup at a local bar to a panel discussion at a university. To learn more about CIMSEC’s membership activities you may reach us at membership@cimsec.org.

Not a CIMSEC member? Sign up here for free!

Vice-Admiral (Ret.) Omar Eduardo Andujar-Zaiter was born in Santo Domingo, Dominican Republic, in 1961. He entered to the Dominican Naval Academy as Midshipman in 1978 where he earned a Bachelor’s Degree in Naval Sciences and commissioned Ensign of the Dominican Republic Navy (DRN) in December 1982. On active duty as Surface Warfare Officer, he served for (9 years in a variety of naval, maritime, joint, and combined assignments. At sea, he was Logistics, Navigator, Operations, XO, and Commanding Officer. Ashore, he served as aide to several Chiefs of the Navy; Public Affairs Director of the Ministry of Defense, as well as at the Navy. He integrated a Commission to Reform and Modernization of the Armed Forces. He was Vice President of the Caribbean Information Sharing Network Conference. At the Naval Academy, he had different assignments as Junior and Senior Officer, obtaining the position of director prior to becoming Vice Chief of the Navy in 2002. Next, he served as Director, Military Institute of the Human Rights and International Conflict Rights; and Director, Haitian Affairs Office of the Ministry of Defense.

Alexander M. Hynd works as a security analyst in Seoul, South Korea. He holds a BA from SOAS, University of London, and an MA from Korea University

Umoh Ofonmbuk (born in 1975, in Nigeria and to Nigerian parents) is a chemical engineer, writer, environmentalist, security consultant and entrepreneur. A farm owner, whose company, Garfield Services started in 2017, has been a key producer of organic vegetables in Rivers State. He has served as the Coordinator of Homeland Preservation and Luminosity Foundation (HPLF), an NGO in Nigeria involved in the restoration of the environment, humanity and its values since 2018. He has served as a research consultant to the Chairman and House Committee on Petroleum Resources (Downstream), House of Representatives-National Assembly, from 2011 to 2014, and an independent researcher on the role of the Nigeria Maritime Administration and Safety Agency (NIMASA) in maritime safety and security. He has completed the UN advanced Security in the Field Course, and completed a UN sponsored course on climate change. He has been a freelance correspondent to The News Magazine and New Dawn, under the supervision of Sylvester Asoya, Former Assistant Editor, The News Magazine.

We are pleased to announce the CIMSEC Italy chapter has a new president, LtCdr (r.), French Navy, Francois-Phillipe M. Durbach. Contact him at Italy@cimsec.org.

Born in Nancy, France in 1973,  Francois-Phillipe Durbach has a B.A. in Political Sciences/Administrative branch in 1995 at the Institut d’Etudes politiques (Strasbourg). An Erasmus student in 1993-94, he studied at the Faculty of Political Sciences of the LUISS (Rome). In love with the Eternal City, he came back there in 1997 as a Midshipman (French Navy reserve) serving in the Military Attaché Office of the French Embassy in Italy. He also served in the Navy as a political and military analyst in the Defence Mission of the French Embassy in Italy, continuing his career as an officer. He also served as a freelance translator until 1998 and an accountant of the French Desk of International Fides Agency (Vatican). A member of the French Navy Reserve officers’ central association (ACORAM), he is also counselor of Ladispoli’s group of ANMI (National Association of Sailors of Italy). He lives and works in Rome.

Michael Madrid is CIMSEC’s Director of Membership. Contact him at membership@cimsec.org. 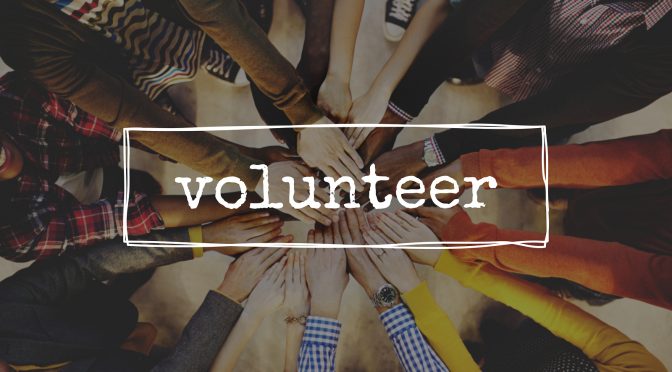 Want to get more involved with CIMSEC? We are welcoming volunteers to help out in areas from membership, social media, article editing, website technical support, podcast production, and more. Our organization is understanding enough to be flexible with geographic disparity and busy day jobs. So if you want to join as a volunteer and help grow this community, please email us at membership@CIMSEC.org by May 8.

Michael Madrid is CIMSEC’s Director of Membership. Contact him at Membership@cimsec.org.

Final call for the CIMSEC Membership Survey!
As one of our valued members, we’re eager to hear your thoughts on our community and its future. If you haven’t already, please take our 8 question survey at the link below. Last call! The survey will close this Sunday, January 21st.
CIMSEC Membership Survey
Cheers,
Michael Madrid
Director of Membership 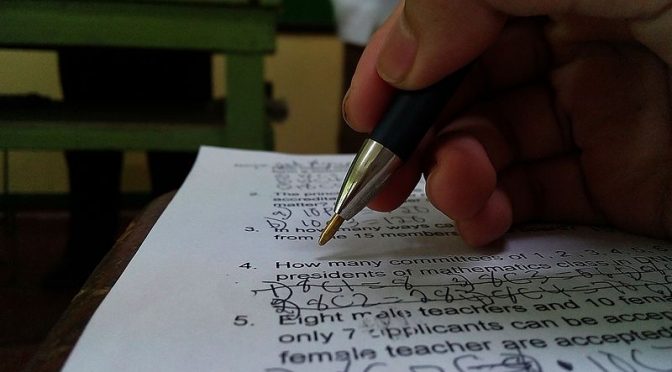 As we start a new year, please remember to take the Membership Survey so that we can make CIMSEC even better in 2018. The survey is just eight questions long, and will close in early January. It can be found below.

Thank you for being part of the CIMSEC community, and we look forward to a bright future together promoting the discussion on international maritime security!