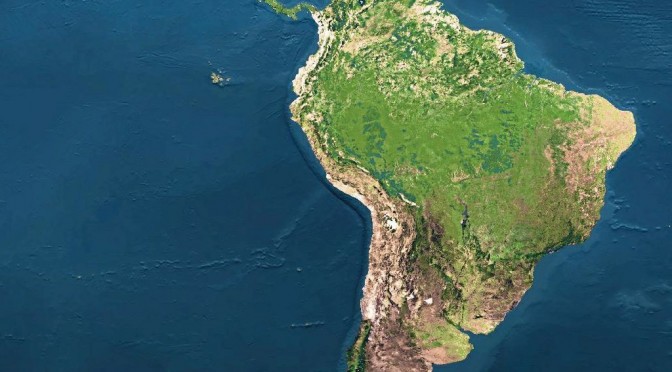 When discussing global maritime security, an area of the world that is sometimes given short shrift is the Caribbean, Central, and South America. Billions of dollars of trade flow through the region’s waters, and billions in revenue are brought in by robust fisheries, petroleum, and tourism industries.  Of course, illicit trafficking and maritime crime factors into Latin 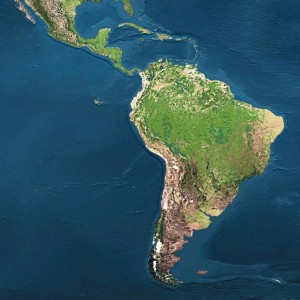 America’s maritime security picture as well.  The region’s naval and coast guard forces are modernizing accordingly to meet these challenges and opportunities.

This week, CIMSEC is pleased to host some extremely talented and experienced guest writers who focus their work in this region.   Tomorrow, Dr. Sabrina Medeiros, a professor at the Inter-American Defense College, will discuss the role of regional organizations in enhancing maritime security in the area.

On Wednesday, we’ll hear from Dr. Roberto Pereyra, a retired rear admiral in the Argentine Navy and senior professor at IADC, who will  highlight the importance of navies in the Southern Hemisphere. In recognition of our growing Spanish-speaking membership, we’ll publish Dr. Pereyra’s article in Spanish on Wednesday, then an English translation on Thursday. Wrapping up the week on Friday will be frequent CIMSEC contributor Alex Calvo of Nagoya University, with his thoughts in how irregular warfare could impact the long-simmering Falklands/Malvinas situation. 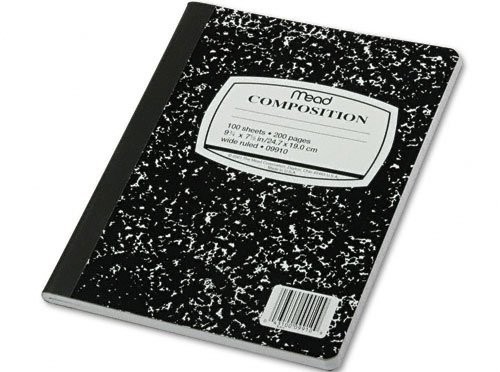 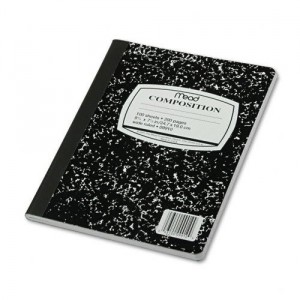 barriers in the conversation between younger and older voices, military and civilians, and across international partners.  Along these lines, we recently hosted our first annual Maritime Security Scholarship Essay Contest.  We are pleased to announce the three contest winners and publish their essays here this week.  They are:

1st Place, and the winner of a $500 cash scholarship is Steel Templin, from Groveland, Florida.

Honorable mention goes to Nolan McEleney, of Gaithersburg, Maryland, who will receive $150.

The challenges piracy poses to freedom on the seas is a timeless topic, so it’s no wonder that two of our winning essayists decided to cover this topic.  Perhaps as a sign of trends to come, they both suggest a role for unmanned systems in fighting piracy.  Our honorable mention winner outlines the importance the space domain to maritime security.  Well done to our participants and winners!  We look forward to seeing many more fine essays next year. 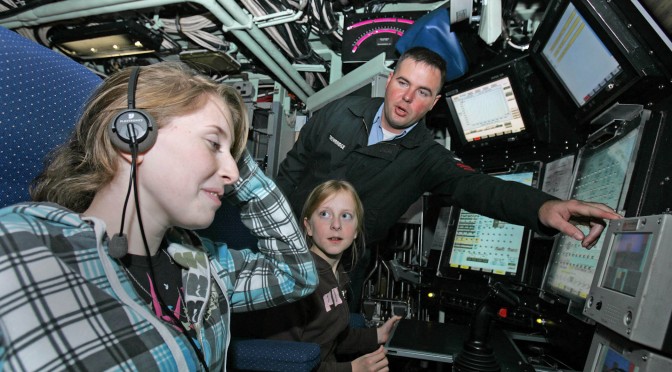 The Center for International Maritime Security is pleased to announce our first annual Maritime Security Scholarship Essay Contest. In an effort to further our mission of spreading awareness of security issues impacting the ocean commons, CIMSEC is issuing  a call for papers from secondary school students around the world. It’s time to put on your nautical caps and think, read, and write about maritime security. A broad range of paper topics are encouraged, but should exhibit an awareness and interest in maritime or naval affairs. Submissions will be judged on originality of thought, logic, and ability to demonstrate the importance of the chosen topic to maritime security.

Prize winners and other exceptional essays will be published on CIMSEC’s “Next War Blog.”

Eligibility: The contest is open to any Secondary/High School Student, internationally. Submissions should include proof of student status (copy of student ID or transcript) along with the entrant’s full name and address.

Deadline: Contest entries are due no later than 15 January 2015 and the winners will be announced in the early spring.

Submissions: Entries of no more than 1,500 words in length should be emailed in Microsoft Word or .pdf format to rayyagari@cimsec.org.  Submissions will only be accepted in English, but we will be happy to help with light editing for non-native English speaking entries. 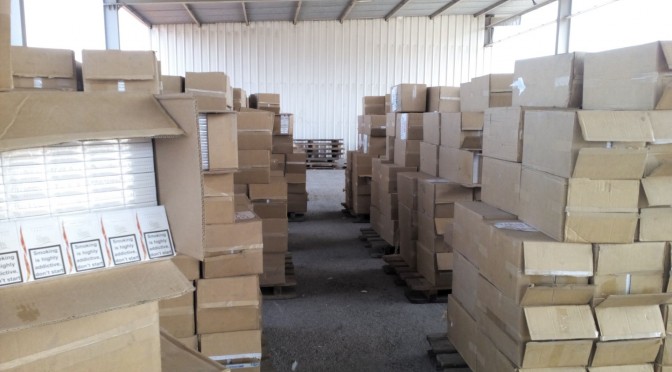