CIMSEC’s Longreads is back! Bringing you a list of the last week’s best pieces for your Tuesday morning enjoyment. An extensive look into the pitfalls and promises regarding China’s increasing reliance on cruise missiles for sea and surface strike drawing on the authors’ upcoming book A Low Visibility Force Multiplier: China’s Cruise Missile Ambitions.

How the F.B.I. Cracked a Chinese Spy Ring

Espionage, intrigue, and free coffee at the local hardware store.  The New Yorker relays the down fall of a Chinese technical intelligence collection ring, while staying true to the details.

United States of Secrets (Part One)

The first of a two part series examining the personal clashes and ethical debates that surrounded the growth of US Intelligence Collection programs in the wake of September 11th, and their continuing legacy.

“China’s Relations with the Smaller Countries of South Asia”

The Worlds Most Dangerous Pirates

War on the Rocks – May 8th – Matthew Hipple

The US, Japan, to Boost ASEAN Maritime Security

The Asian Century in an April Week

Anatomy of a crime: Some reflections on the latest killings at Fort Hood

If you have any tips, suggestions, or input for next week’s long reads, feel free to drop me a line at cimsec.longreads@gmail.com A wide-ranging interview with Dr Andrew D May, Associate Director of the Pentagon’s storied Office of Net Assessments. Discussion on the role of effective strategy in great power competition, “bounded rationality” and the subjugation of the Welsh.

Jokowi and the Defence Realm

Pivotally positioned, but seldom discussed. ASPI’s Natalie Sambhi offers a look into the potential impact of Joko Widodo’s  bid for the Indonesia presidency on the nation’s defense establishment and relations with regional neighbors. Impact can stem from shock. Michael Fabey’s glowing endorsement of the LCS created both, not least because of the wide gulf between the capabilities described in the piece, and  the LCS ‘s potential as currently understood. 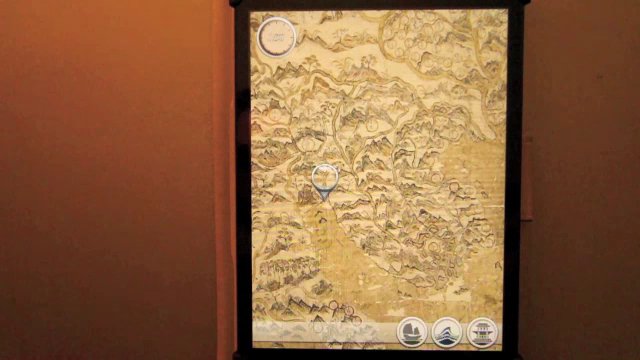